At the Law Firm of Swenson Lervick Syverson Trosvig Jacobson Cass, P.A., we believe that alternative dispute resolution (ADR) is sometimes a better alternative to going to court. There are two common types of ADR.

One form of ADR is mediation. In the mediation process an independent person called a “mediator” is hired to help parties reach their own resolution to the dispute. A mediator, often an attorney who is knowledgeable of the area in dispute, does not make decisions for the parties, but assists the parties in crafting their own solution. Sometimes, however, the mediator will be asked by the parties to evaluate certain aspects of a case. If a dispute can be resolved through mediation, the parties avoid the risk and expense of a trial. If a case is not settled in mediation, then the parties still have the option of proceeding to court.

Another common form of ADR is arbitration. In arbitration, an independent person called an “arbitrator” resolves a dispute out of court. An arbitration hearing is less formal than going to court, and an arbitrator will consider a wider range of evidence. An arbitrator considers all of the evidence presented by the parties and issues a decision that is generally binding upon the parties. Although arbitration is usually faster and less expensive than going through the court system, parties who go through arbitration give up certain rights and protections that they would otherwise have, if they went to court. Successfully challenging an arbitrator’s award is extremely difficult, so in most cases, an arbitrator’s award is final.

Tom Jacobson has been qualified by the Minnesota Supreme Court as a Rule 114 ADR “neutral”. That means that he has completed special ADR training. Please contact us if you would like us to provide ADR services for you or if you are wondering whether ADR would be an option for you. 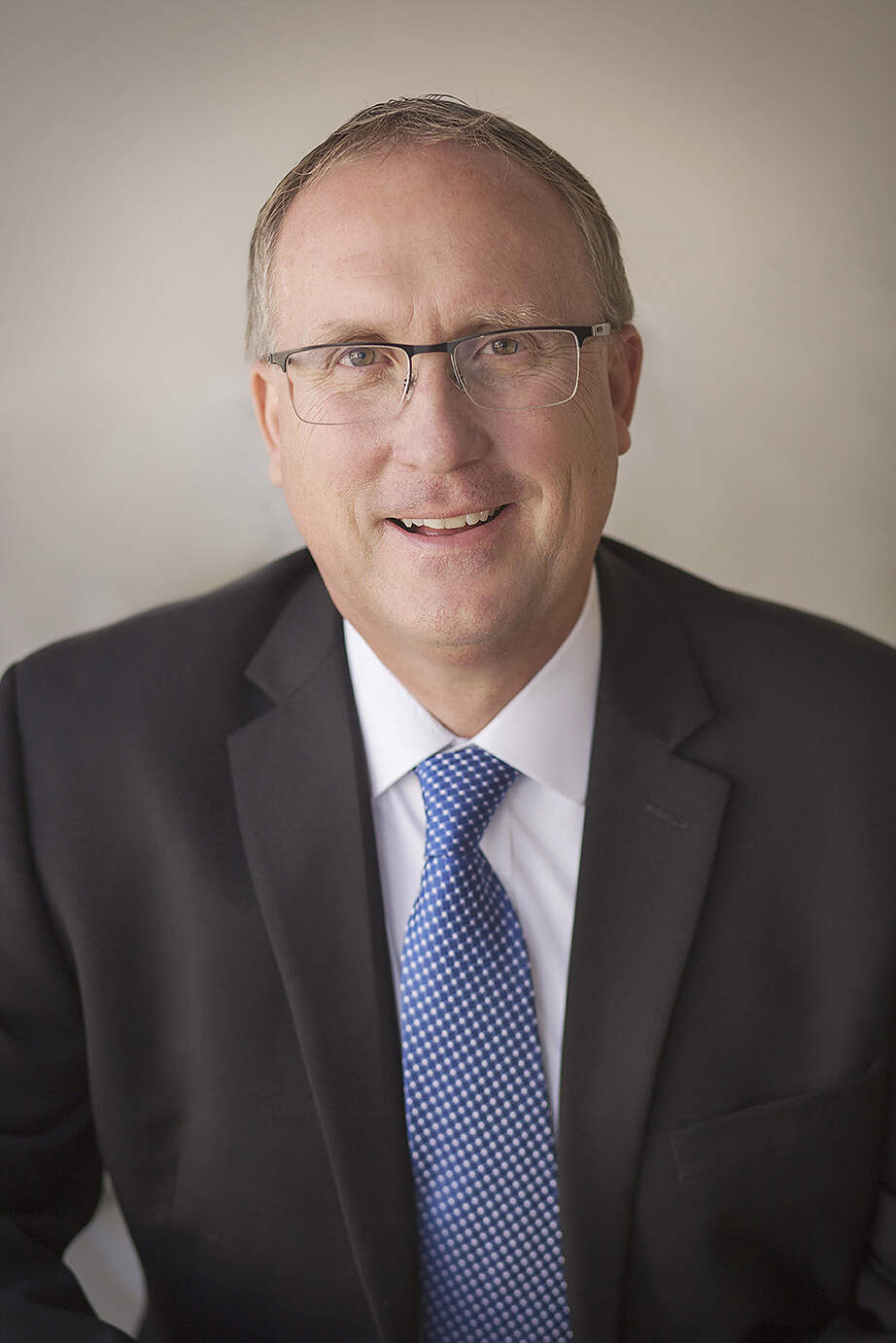 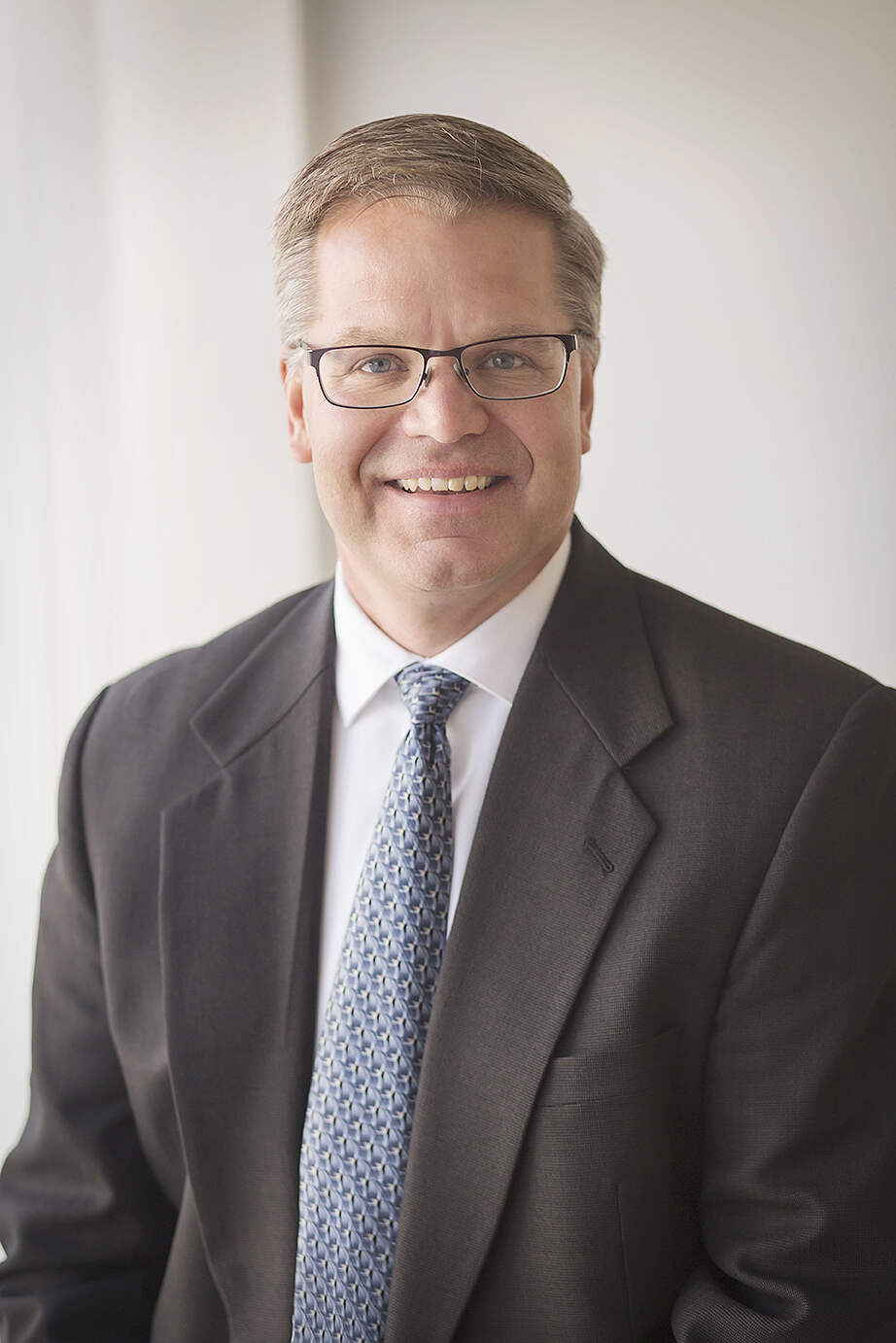 Attorney & Shareholder
View →
Back To All Practice Areas

Attorney Trosvig has represented our company on numerous occasions over the past 10 years. His attention to detail and knowledge of laws are unsurpassed. He is very well spoken in the courtroom and will also simplify things for the average Joe to understand and he gets results! I would highly recommend him.

Get In Touch To Schedule Your Consultation